Are you a dancer, stagehand, or backstage technician? Would you like to experience the magic of an exciting, fast-paced career?

Steve Wyrick offers a vast number of positions in the entertainment field, fom assisting him with appearances on talk shows like The Ellen DeGeneres Show and The Late Show with David Letterman to the staging of television specials such as That’s Impossible on The History Channel. Or maybe you have dreamed about building an invisible chopper with the Teutuls of Orange Country Choppers or even wondered what the bustling Las Vegas Strip would look like closed down for a mile in each direction while World Champion Drifter Vaughan Gitten Jr. drifts through Steve Wyrick going over 100 miles per hour in the new Ford Mustang. 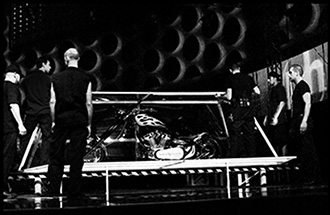 From appearing on A&E network’s Shipping Wars to being a celebrity judge on VH1’s Celebracadabra, creating a groundbreaking illusion on the 17th Annual Hooters International Swimsuit Pageant on the Fox Sports 1 Network, performing an epic vanish on the H2 network’s hit show Ancient Aliens, and much more, Steve Wyrick consistently displays the creativity and innovativeness that will provide you with constant challenges via the creation of new illusions, national/international touring, and television appearances and specials.

As a member of the Wyrick production and engineering team, your extraordinary talent will be embraced by creative, passionate individuals all working together to inspire a lifetime of memories with Magic. 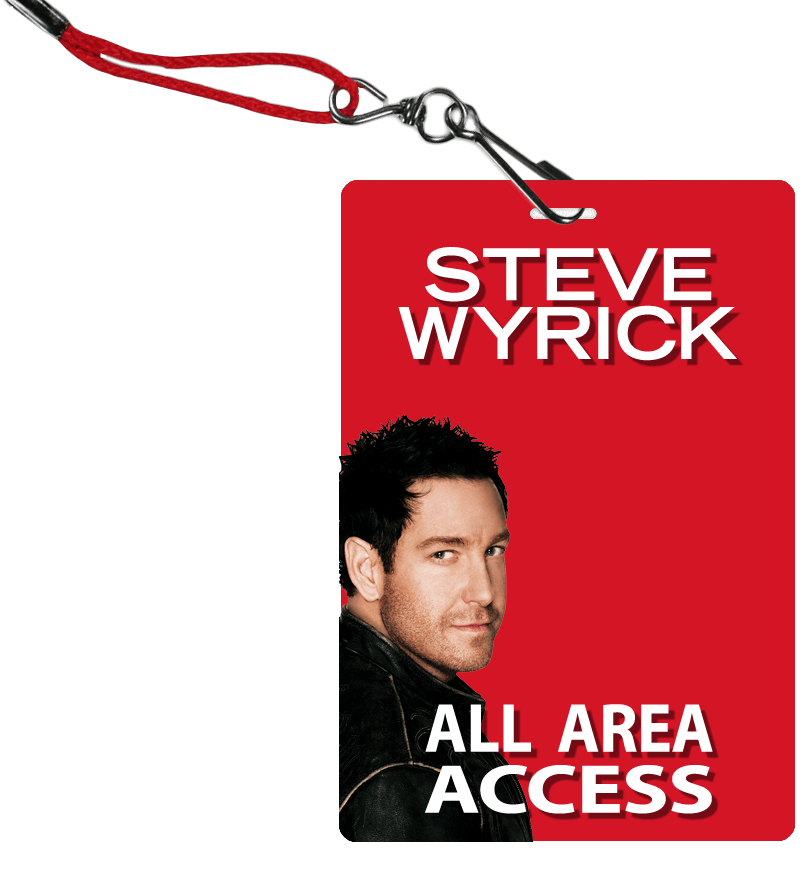